Well, the hubby and I started this project back in February?? (I think I actually posted about it in March). I am happy to report that it is finally done...almost. Our version of Ana White's $10 picture ledges (which probably cost us closer to $15/each): 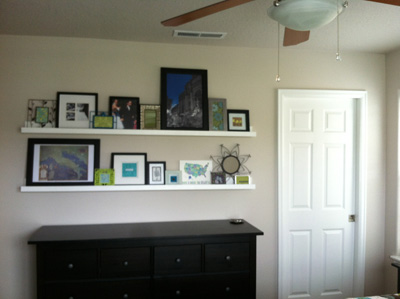 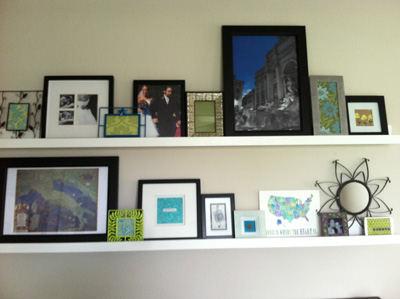 The ledges themselves are finished...they are built and attached to the walls. I say "almost" done because I still need to tweak a few things on the ledges (that currently have scrapbook paper as place-holders) and find a frame for my beautiful Poppy & Pinecone print: 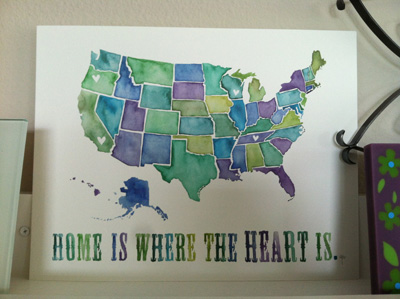 I have been in love with gallery walls ever since I saw Young House Love's wall o' frames and a bunch of others I have pinned on Pinterest, but Ana White's picture ledges were ultimately the best fit for what we needed: a place for so many mismatched frames we have received as gifts over the years. I thought about spray painting all the frames white like Ana White did on her shelves, but I couldn't bear to lose some of the funkier qualities of the frames (and even opted to make a couple of the frames even funkier by spray painting them neon and teal) and I like the contrast of the black frames as well.

The overall theme of stuff on the shelves is things / places we love. These are just a couple of my favorites (I'll have to include more pictures later because I really love it all): 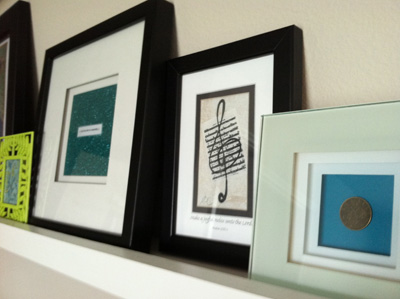 From left to right, 1) the frame I spray painted a cheerful neon-y green, 2) a fortune cookie fortune that I loved: "God looks after you especially" back-dropped by some super sparkly paper leftover from Christmas, 3) A print Josh got me after we'd only be dating for a month (it was for Valentine's day...music is super important to me which is why this print means so much to me, he already knew me so well even after only a month!), 4) a Schilling from when I studied abroad in Vienna (I was there the year before Europe switched to the Euro and made sure to collect my fair share of beautiful coins from all over Europe before they were gone forever...someday I might just have to frame them all).

Here's nice before and after:

And a few more angles. Let me know what you think! And if you've ever tried any Ana White projects...I'd love to see them :) 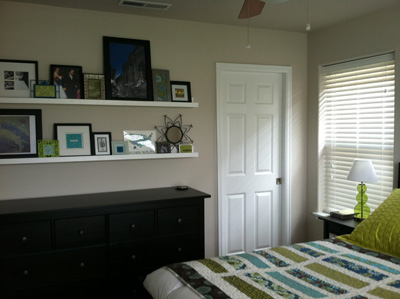 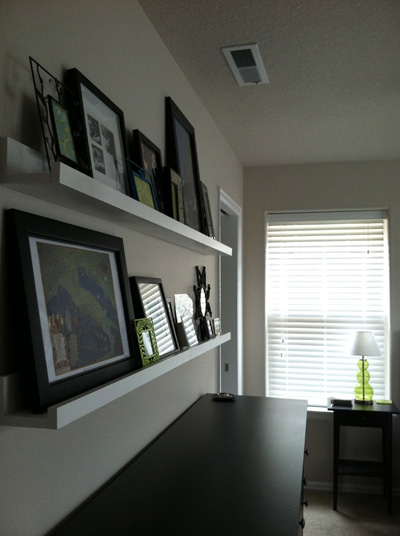 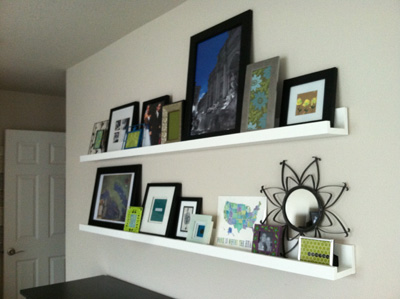 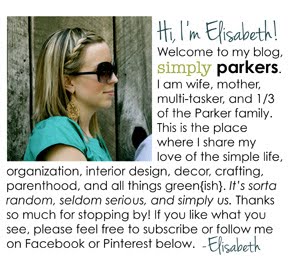 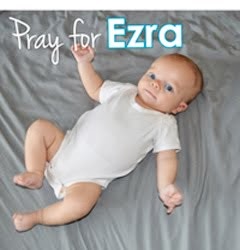